Get fresh music recommendations delivered to your inbox every Friday.

Theme from an Imaginary Slasher 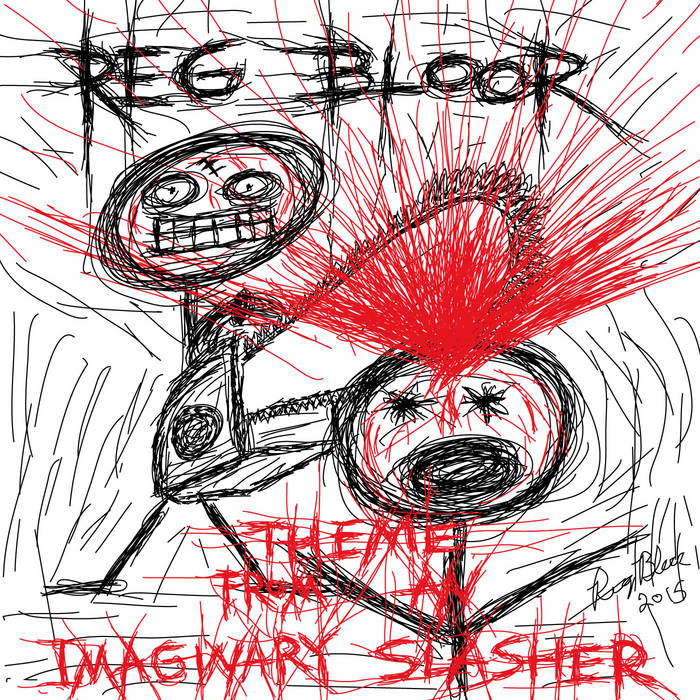 She mixes the up-tempo immediacy of Punk, the skronk of No Wave, the
harshness of Metal, the angular melodies of Progressive rock, and the atonality of the Avant-Garde in a dense harmonic weave that is an onslaught to the senses. Her intense but impishly playful compositions take you from dark depths to screechy heights and her energetic performances have won critical acclaim in the US and Europe.

Thanks to Roger
Special thanks to Glenn and Skillet

Bandcamp Daily  your guide to the world of Bandcamp

Nightmares on Wax and Bremer McCoy stop by with their sublime new LPs.